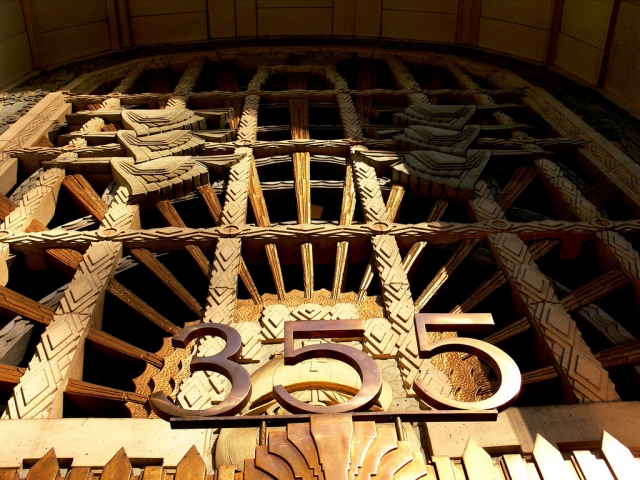 "355 is the address for The Marine building in Vancouver B.C. One of the most prominent legacies of Vancouver's growing prosperity. During the 1930's it was the first modern skyscraper in the city and tallest until 1939. - Inspired by New York's Chrysler Building. - On completion, the Marine Building was the tallest building in the British Commonwealth; a title it held for over a decade."
Submitted on 2010-02-13 03:01:50


A Webponce thing.
Images are copyright of their respective owners.