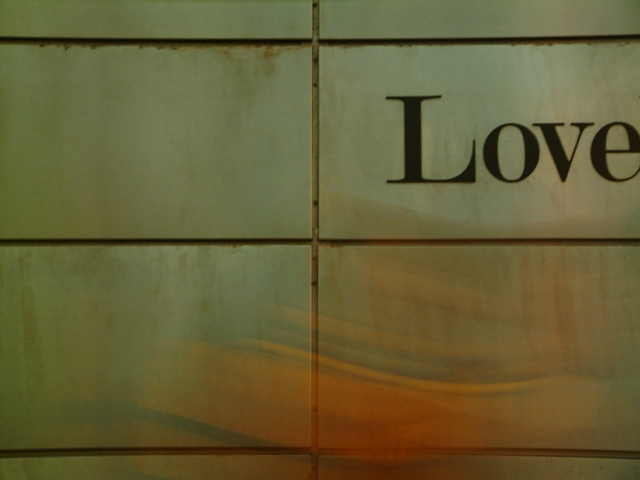 "The word was the begining of a sign saying Lovells, I took it last january at night while people were walking past. I like the idea that the red glow could represent love. A kind of etheral force, fleeting, in contrast to a concrete physical world. I like the image but to me it is very melancholic."
Submitted on 2006-11-18 15:43:49


A Webponce thing.
Images are copyright of their respective owners.